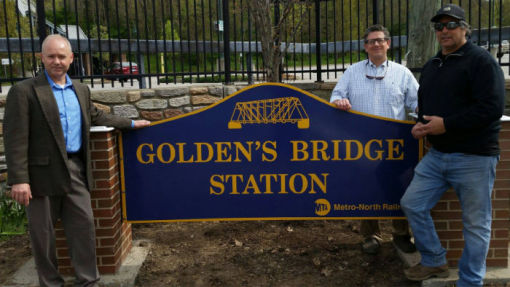 How We Got Started

In some ways the history of this organization reaches back to the summer of 2010.  A group of residents and a town board member took on the task of improving the hamlet through the addition of a pedestrian and bike access path down the length of Route 138.  While this was not within NYSDOT’s scope of construction plans, many lessons were learned.  In the fall of 2011, a “Meet the Candidates”, meeting for the town board was held in large part due to former resident Jeffrey White.  In the spring of 2012, members of the newly elected town board were invited to a town hall style meeting to address the concerns of the Goldens Bridge Hamlet.  By the summer of 2015, the need for an organization to advocate for the hamlet was fully realized.  Behind the scenes work throughout the summer and into the fall has taken place.  Relationships with potential stakeholders in the hamlet have been established.  Outreach to the community continues to take place. Governing bodies that have a presence in the hamlet are addressing potential improvements. 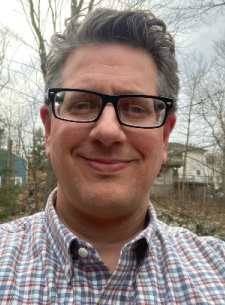 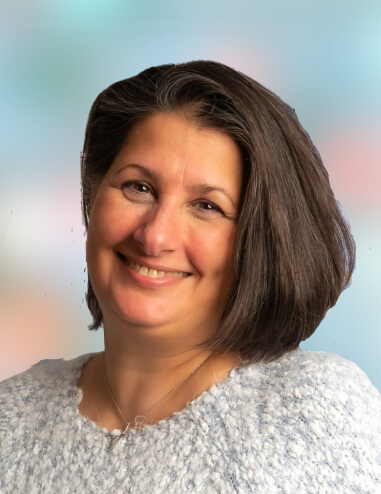 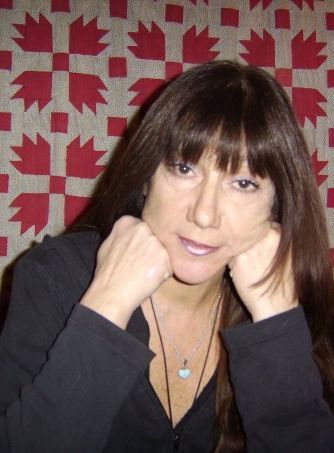 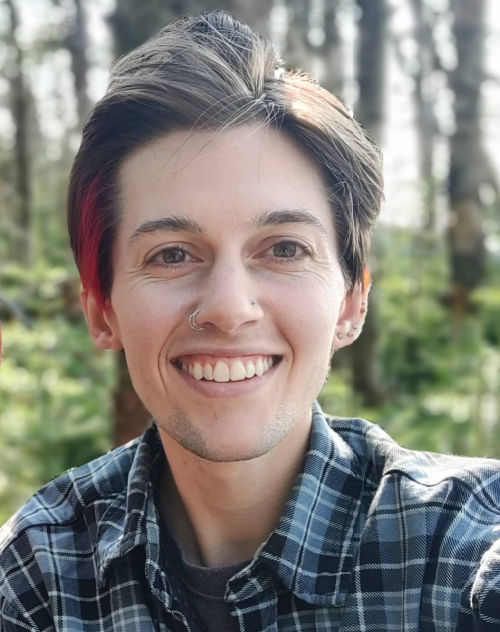 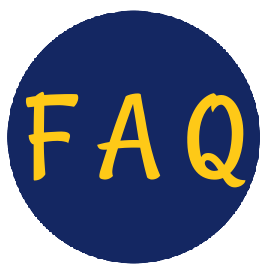 Can’t find what you are looking for?
Here are some Frequently Asked Questions 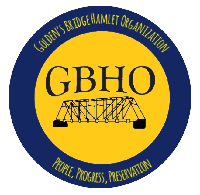 or email us at

We are a grassroots volunteer organization focused on preserving the historic and natural beauty of Goldens Bridge.

Please join us in preserving our past and planning for the future of Goldens Bridge.

Thank you to our incredibly talented Lewisboro resident, Bill D’Eletto, for sharing with us his beautiful photography shown throughout the website, and below.

Sign up for our newsletter and be the first to know about GBHO events and information.

By continuing to browse or by closing this window, you accept the use of cookies.